Hey bookworms, in my quest to find a new weekly meme, I have decided to try out a bunch as see how I, and of course you guys, like them. Today I am doing Top 10 Tuesday a meme created by The Broke & the Bookish, but which is now hosted by Jana @ That Artsy Reader Girl. It features a different bookish related theme each week, today we are talking:

This is actually on elf my favourite book character names. Not only is Raisa a badass female lead, but I just think her name is really pretty.

This one hold a special place in my heart, I am actually named after Kira Nerys. My parents are big Star Trek fans (as am I) and they really loved the name. They changed the spelling because they thought Nerys would be too hard for people to get but no one ever spells my name right anyways (it’s Norees, not norice, noriece or any other variation of that).

There are so many cool names in Harry Potter, but I really loved how I am Lord Voledmort spelled out Tom Marvolo Riddle. It was a nice touch to his character.

4. Shahrzad or “Shazi” (The Wrath and the Dawn) 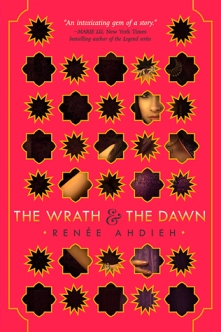 Besides the fact that Shazi is another amazing character from one of my favourite retellings of A Thousand and One Nights, the name is really nice, and I love her nick name. 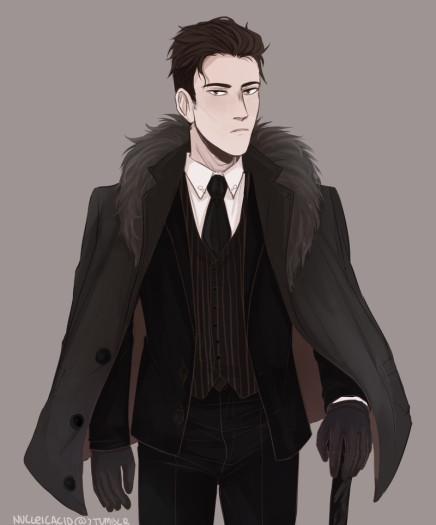 Kaz is just such an unusual name but in a weird way it just suits him. I can’t picture his character with any other name.

Blue may seem like an unusual name but I have actually met two Blues in my life and I really do like the name. I think it fits a particular kind of person, and Blue Sargent definitely suits her name. 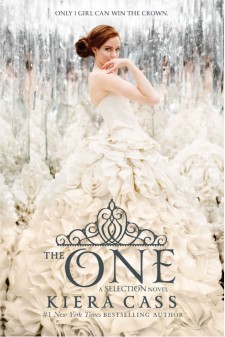 I had to put this one on hear mostly because it is such a ridiculous name. Her last name is Singer I have to assume  because that is her family’s profession. Her first name being America took some time to get used to but in the end I think it suited her character.

How could I not include at least one Game of Thrones character?! There’s not much to be said about Daenerys, except that I am rooting for her.

I don’t know why, but this name suits Maven’s character and personality to a T. It is also just a really nice name.

Any names you think should or shouldn’t be on this list? let me know in the comments!